A comprehensive tour including the principal sights and experiences of
Myanmar, staying in deluxe hotels 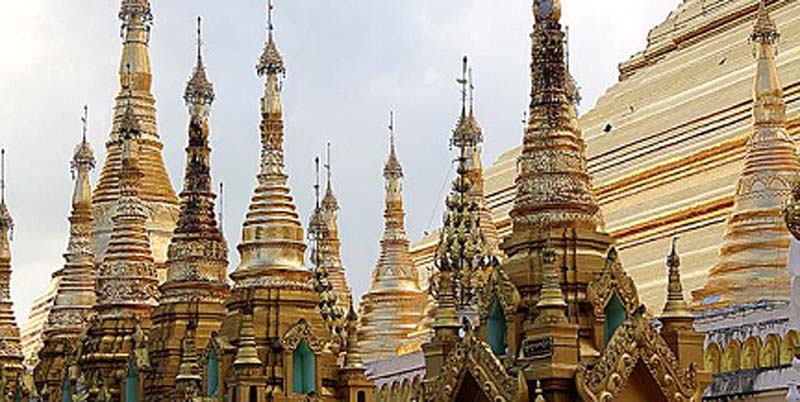 Upon arrival in Yangon, you will be picked up from the airport and transferred by private vehicle to your hotel in Yangon. Visit some of the city’s most famous historical landmarks such as Sule Pagoda and Shwedagon Pagoda, a huge, shimmering pagoda complex, drawing thousands of pilgrims. Yangon is a mix of modern high-rises, British colonial architecture and gilded Buddhist pagodas. 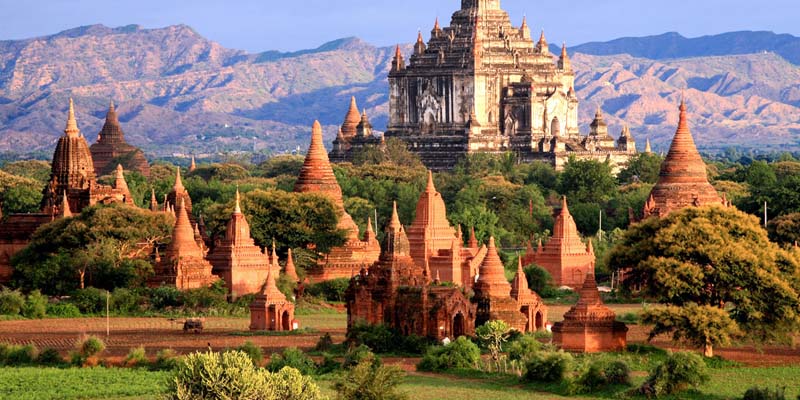 To make the most of your time in Myanmar, you’ll now fly to Bagan. You’ll be met by your personal guide and transferred to the airport and met again in Bagan and transferred to your hotel. Here you’ll journey through the history of ancient Bagan with visits to its most revered pagodas that are centuries old. 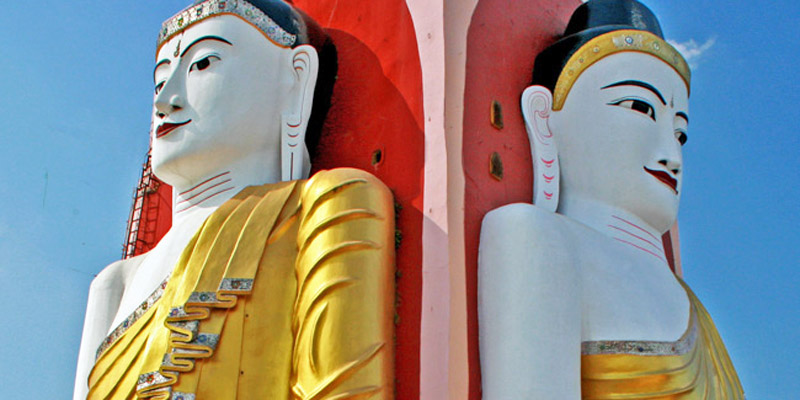 DAY 3: Bagan – Tour of the temples

Tour the magnificent temples of Bagan. In Bagan, more than 2,000 Buddhist monuments tower over green plains and holy sites surround Old Bagan, including ornate Ananda Temple. Learn how Bagan’s famous lacquerware crafts are made on a visit to a local craft house 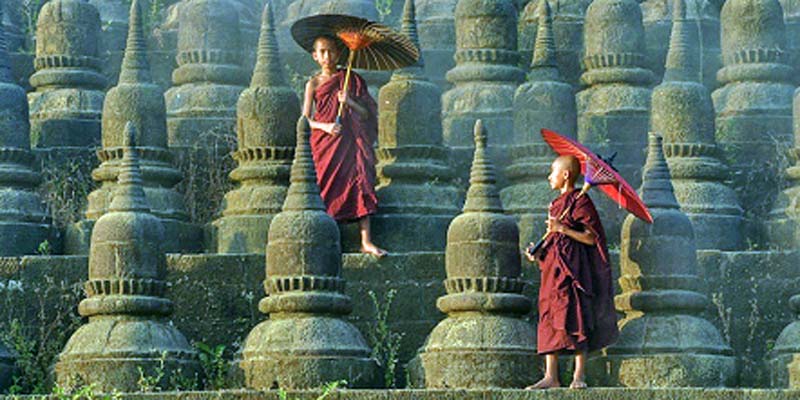 Heho is a small town in Kalaw Township, Taunggyi District and the air gateway to this area. Visit a local family workshop to learn how Shan umbrellas are traditionally made. Explore the amazing scenery of Inle Lake, a life providing water where literally everything floats – including the houses and markets.

Journey by boat along a small river to the Indein Pagoda Complex before visiting lakeside villages and a house on the lake that houses Burmese cats! It’s best known for its many ancient pagodas of numerous shapes and sizes and various states of preservation, some of which have been restored, whilst others remain in their original crumbling state. 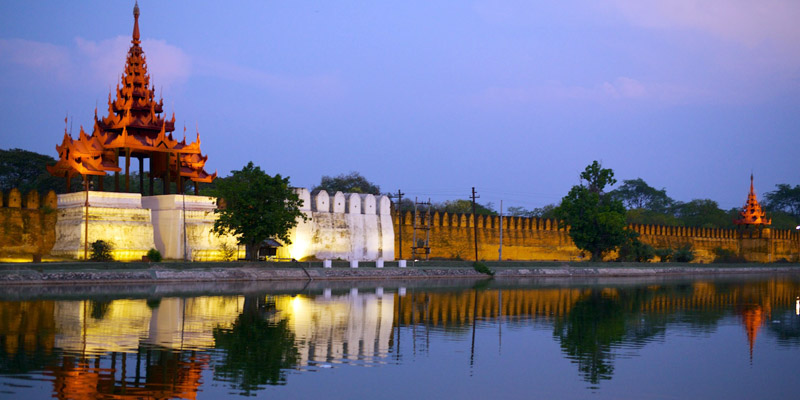 Today you’ll embark on and travel by boat to Red Mountain, where you’ll tour this lush vineyard and enjoy a tasting ceremony. Red Mountain is one of only two wine estates, both located near Inle Lake, which is famous for tits Intha fisherman, who row standing up with one leg, whilst amazingly manipulating their conical fishing nets. 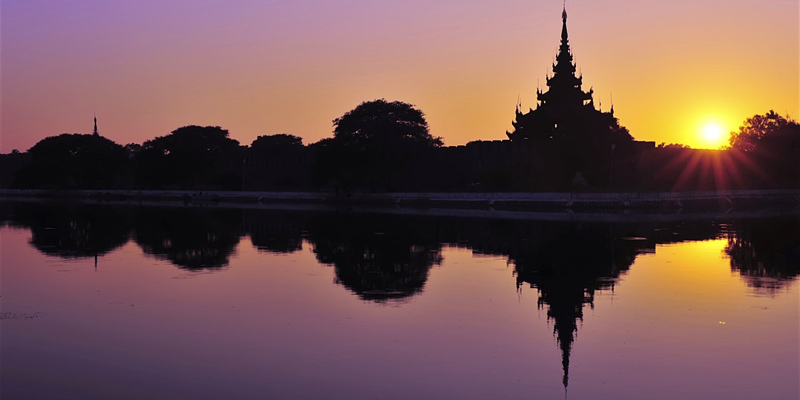 Today you’ll explore Mandalay, the former royal capital of Myanmar, formerly Burma, on the Irrawaddy River. Visit the restored Mandalay Palace from the Konbaung Dynasty. Surrounded by a moat, its the only surviving royal palace. Mandalay Hill provides views of the city from its summit, which is reached by covered stairway. At its foot, the Kuthodaw Pagoda houses hundreds of Buddhist-scripture-inscribed marble slabs. Spend the end of the day atop Mandalay Hill at sunset. 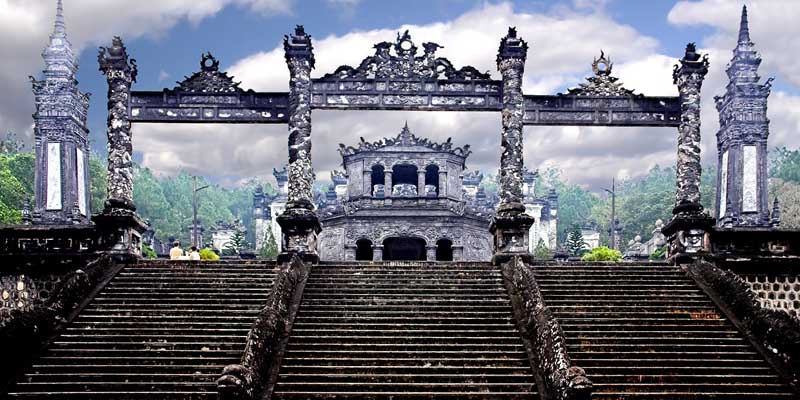 Explore the old capital of Ava (Inwa) – the ancient imperial capital of successive Burmese kingdoms from the 14th to 19th centuries. You’ll walk across the beguiling Ubein Bridge, spanning 1.2 kilometers in length it is the longest teak bridge in the world. We then continue with a visit to Amarapura.- meaning ‘City of Immortality’, though its dominance as a capital lasted less than 70 years 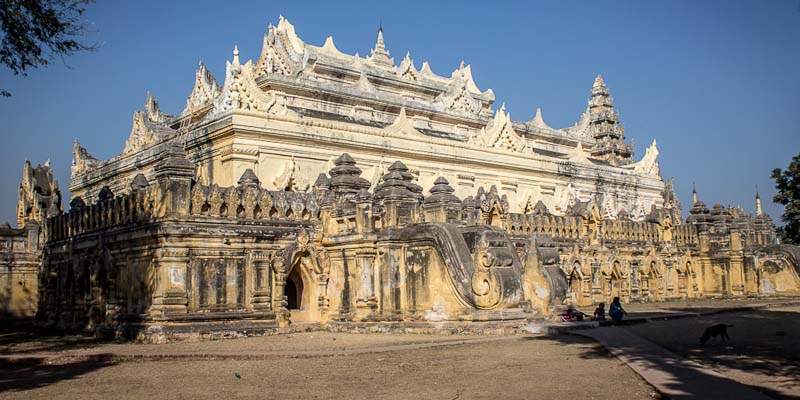 After breakfast, you are at leisure to explore pending your departure for the airport. 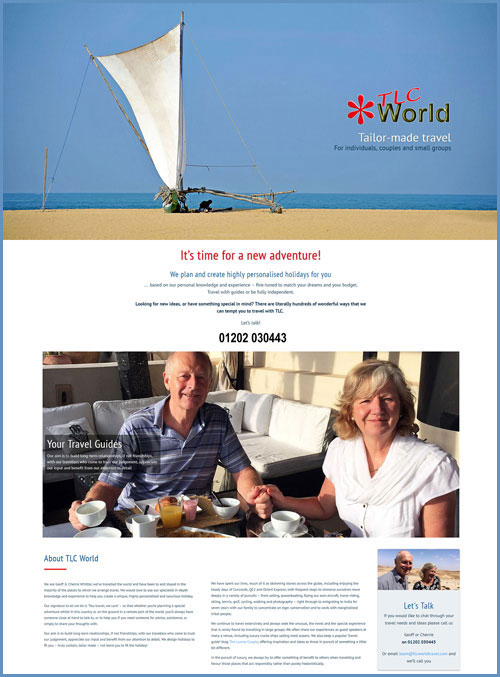 Get the link to our brochure

No spam guarantee! We will only ever use your email address to occasionally send you TLC news or travel information we genuinely believe will be of interest to you. We would love the opportunity to discuss how we can help you create your next adventure too, so would like to contact you in due course.

Your next adventure starts here 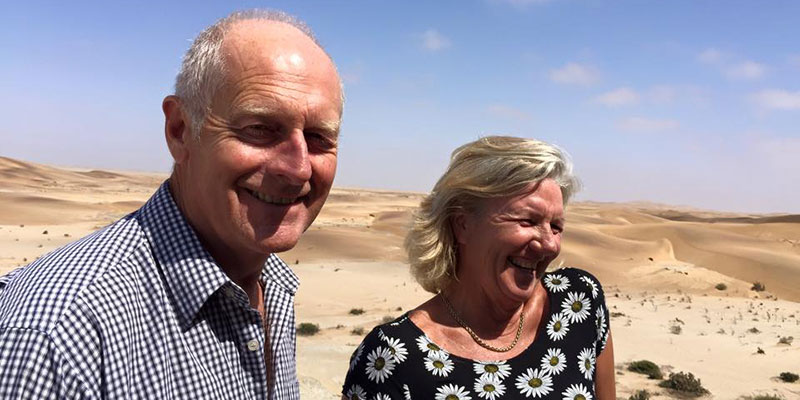 Or email team@tlcworldtravel.com
and we'll call you